Hartlepool Borough Council manages 23.6 hectares of formal parks across four sites: Ward Jackson, Rossmere, Burn Valley and Seaton.
The parks are open from 7.30am and the time of closing depends on the time of year, but is usually just before dusk.

Covering 8.1 hectares, and provided by public money in 1883 to commemorate one of Hartlepool's greatest entrepreneurs 'Ralph Ward Jackson'. Ward Jackson Park is known locally as 'The Park'.
The Park is listed in the National Register of Historic Parks & Gardens because of its collection of Victorian and Edwardian features: the Lodge House (1883), the Bandstand (1901), the Fountain (1902), the Clocktower (1925) and the magnificent Lake set in its Victorian Landscape.
A project to restore and develop the park was recently completed, and 'The Friends of Ward Jackson Park' meet to represent the views of park-users, organise events and activities and raise funds for their own Park Projects.
The play area contains plenty of activity stations to occupy the most lively of children, and there is a very nice café.

Rossmere Park is a 4 hectare park located in the Owton Manor/Rossmere Ward, 1.6km from Hartlepool Town Centre.
Set in an urban residential area, the park has open-grassed areas, trees, flower beds, and fixed equipment playground (for toddlers and teenagers).
There is a lake with a wooded island and a nature area incorporating a pond dipping platform. The park is used for both formal and informal sport and recreation and angling is permitted on the lake. There is a volunteer group (Friends of Rossmere Park) who organise community events within the park.

Burn Valley Gardens is a green corridor which connects the town centre with Family Wood, Summerhill and the wider countryside to the west of the town.
The eastern entrance to the park is located at York Road and the western entrances at Catcote Road and Elwick Road. Burn Valley Gardens is within close walking distance to Ward Jackson Park and contains three bowling greens, one in the lower portions of the gardens and two in the upper, The park has two play areas, one for young children (5 to 8 year olds) and a second play area space for 8 to 13 year olds. A cycleway also runs through the gardens.

Covering 5 hectares, Seaton Park is situated close to the seafront at Seaton Carew.
The park occupies part of what was the Glebe Farm Estate, which was bought by Hartlepool Borough Council in 1949, and the park, as it is today was officially opened in 1962. It has a bowling green, tennis courts, playing field and a children's play area complete with sunken pirate ship. A wetland area compliments the play area with bridges spanning the open water.
There is a car park situated off Station Road.

Is there accessible parking on site? 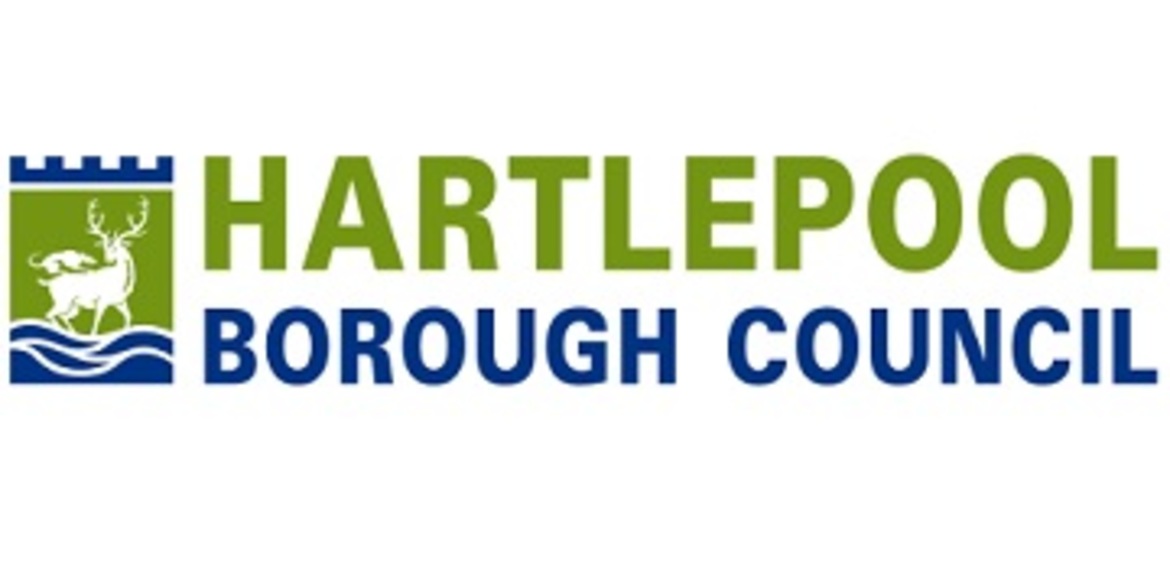