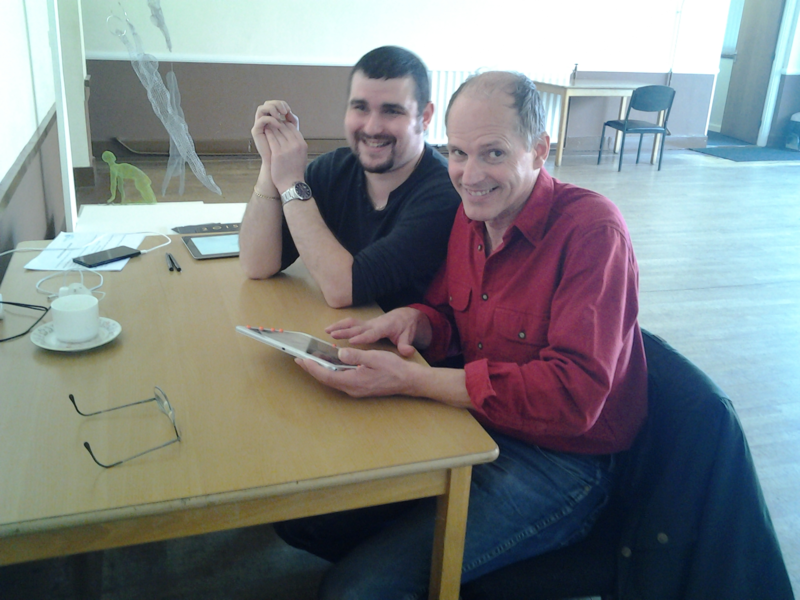 Anthony pictured (above) with Adam from VIP Project

Anthony is a partially sighted individual who started using the VIP Project in early January. His primary aim was to transfer the computer skills he already knew onto tablet technology. He had many hobbies that included sport and going to the gym. He wanted to also know how to use Skype when he was abroad (as he travels often).

Anthony has had five weekly sessions and within those sessions his confidence grew so much that he is now actively purchasing a tablet which I will help him set up with talkback and accessibility features enabled. Anthony learned to use the voice assistant to use Skype and talk to his many friends around the world. Anthony also learned to use the assistant programme on the tablets to find locals sporting activities that are happening across the North East of the UK including prices for a local gym.

As of March, Anthony had decided that he wanted to purchase a tablet as he saw the huge benefit of them for his needs. He will be taking the tablet on holiday as he wants to use the camera feature to help him navigate better. 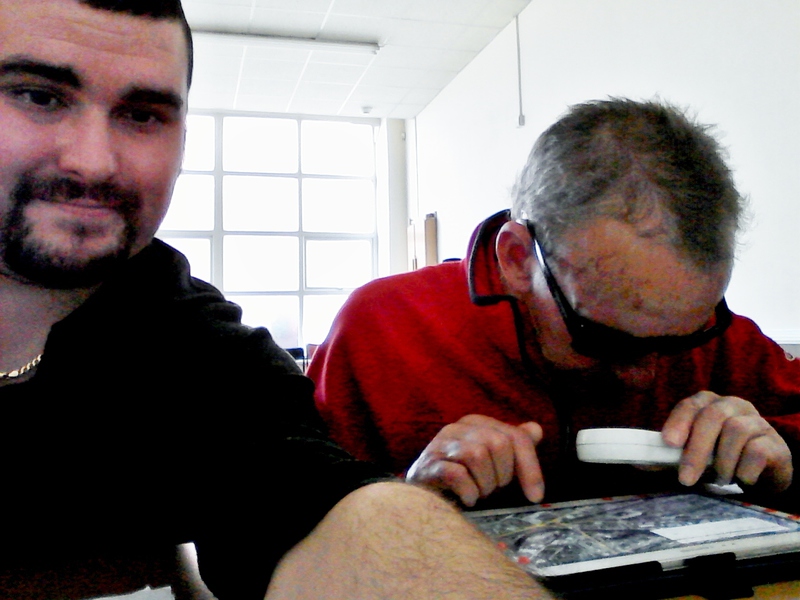 Rob pictured (above) with Adam from VIP Project

Rob is a nearly completely blind individual who started using the service to allow him to still live independently after his sight goes completely. Rob was a quick learner mainly due to his appreciation for new technology. Rob was amazed that he could use his eyeglass to utilise google maps to get voice directions to his son’s house. He did this by just talking into google maps and it gave him satellite directions.

Rob quickly learned with my help that he could find opening times for local GP surgeries and certain health groups particularly walking groups. Rob and I have had six sessions and he is now confident enough to use the tablets by himself with me sat next to him.

The last two classes I left Rob alone to use the tablets himself and he found sporting events that he wants to attend. He also started listening to articles through google about the history of Hartlepool such as the bombardment. Me and Rob will be having more sessions as he thinks the project benefitted him a lot.