There's no honour in threatening or harming vulnerable people with violence. However, a small minority of both women and men experience violence and threats at the hands of their family or community in order to protect their perceived ‘honour’. (Family members are defined as mother, father, son, daughter, brother, sister and grandparents, whether directly related, in-laws or step-family.)

There's nothing religious or cultural about this violence. It's a crime and we'll take seriously any information received from any source relating to this subject.

If you're in fear of such violence or believe another may be suffering, do not underestimate the seriousness of the situation. Honour-based violence takes lives.

By attending a police station or calling 101 you'll be able to speak to an officer who can help.

The warning signs of honour-based abuse are: 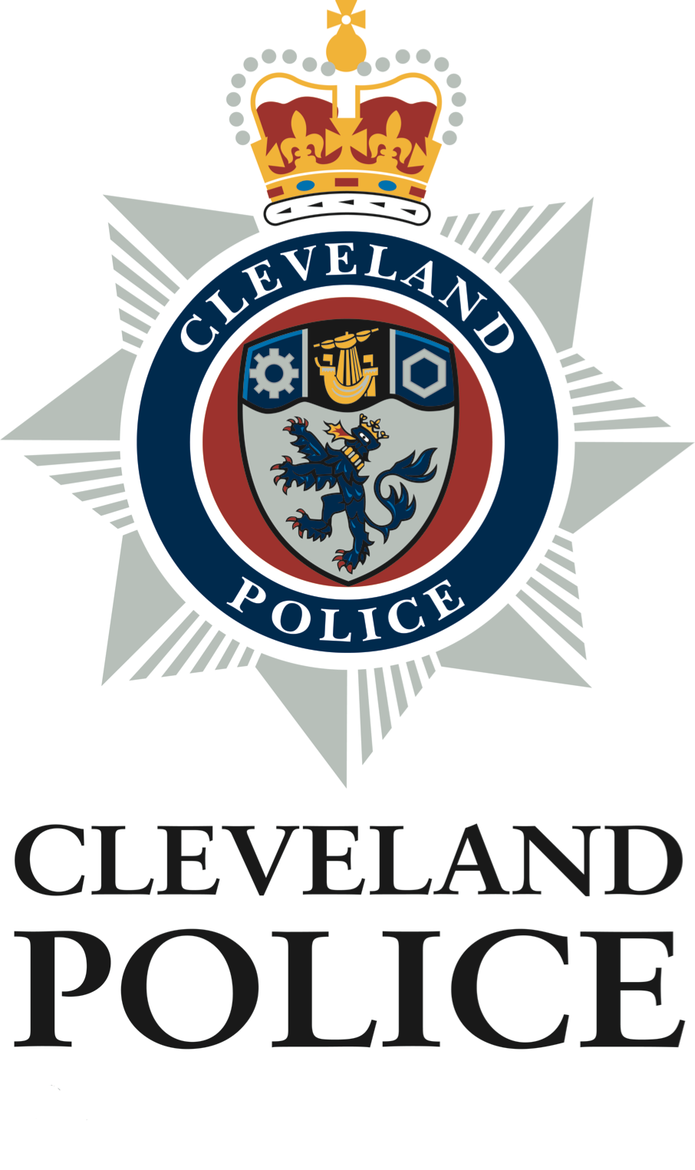