The first building to be erected on the Westbourne site was the Tin Chapel in 1885 the rest was built in 1906 during the Second World War the church building was badly damaged and worship continued in the schoolrooms.

The church itself was demolished in 1999 leaving the still quite extensive church hall premises. The land where the church had been is still wasteland. The schoolrooms were again refurbished as a worship centre which was re-dedicated in May 2000. This is still used today for worship and a community centre.

Could you provide a BSL interpreter?

You you cater for religious/cultural needs? 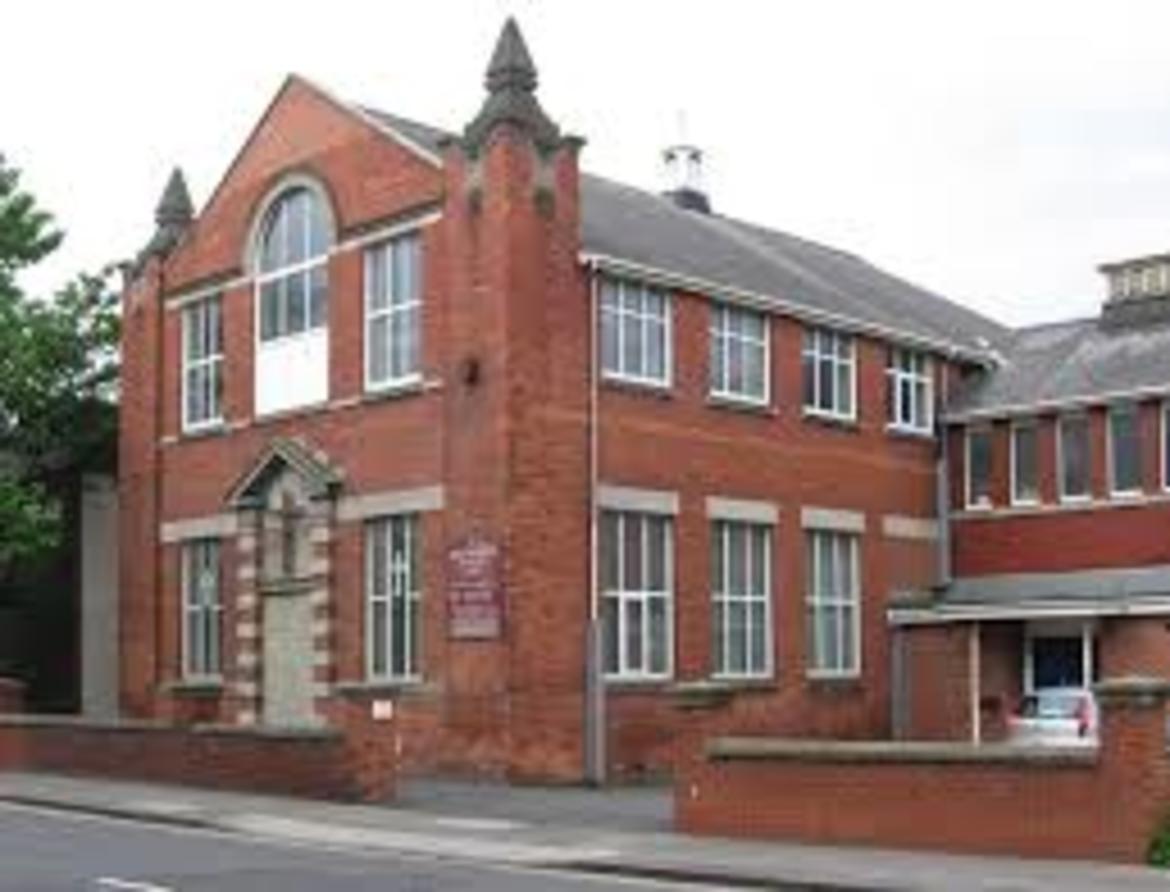