Teesside International Airport is the region’s gateway to the world. With airline partner KLM Royal Dutch Airlines, you can connect to over 200 worldwide destinations at great fares via the award-winning hub at Amsterdam Schiphol. KLM offers passengers three daily flights to Amsterdam, with onward connections to exciting destinations such as New York, Abu Dhabi, Hong Kong and Bangkok. Onward connectivity is seamless through Schiphol Airport, with an easy-to-navigate terminal and, as all facilities are under one roof, this ensures hassle-free connections. The airport offers a wide variety of shops, restaurants, an impressive Holland Boulevard, the world’s first airport library and even a Mini Rijksmuseum. So whether you are travelling onwards with KLM or one of its SkyTeam, partners such as Delta, Air France, Alitalia or China Airlines, you can fly worldwide from Teesside. Teesside International Airport is easily accessible by car via the A1 from the South and from various motorways and A roads further North. The nearest off-airport station is Darlington, which is about 7 miles away. You can get to the station from the airport via bus or taxi. (Taxi will cost around £15). Nearby Stockton-on-Tees has two railway stations: Stockton station and Thornaby station. These stations offer services to Manchester airport and Manchester Piccadilly, and Middlesbrough as well as Teesside. There are regular services between Teesside International Airport and Darlington, Stockton-on-Tees, Middlesbrough and Yarm. These services are operated by Arriva. - Bus service 12 goes to Darlington - Bus service 12 with a change to X66 goes to Middlesbrough - Using the 2 buses above, then catch Bus Service 15 to Stockton-On-Tees - Bus service 12 with a change to X67 and then catching Bus Service 7 goes to Yarm National Express coaches stop in Darlington and from here, you can catch the number 12 bus which will take you to the airport. The bus stop at the airport is located at the side of the main terminal building. From Middlesbrough you can get the number 20 bus to the airport. This bus goes via Stockton, Hartburn, Yarm, Eaglescliffe and Long Newton.

Could you provide a BSL interpreter?

You you cater for religious/cultural needs? 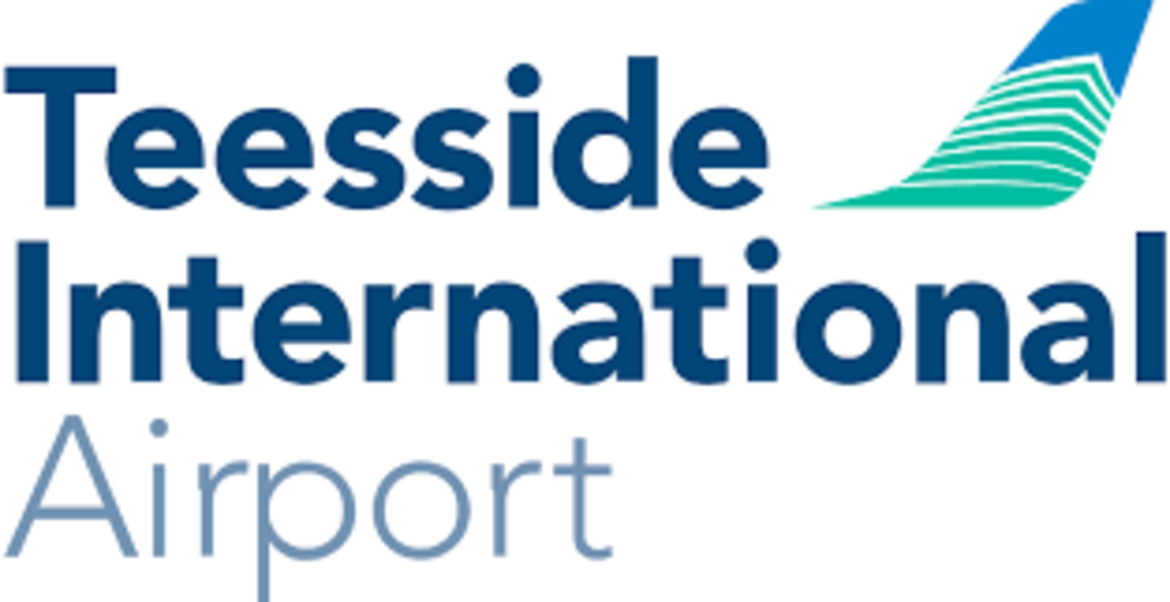