We provide financial, social and emotional care and support to all members of the British Armed Forces - past and present and their families. The Legion is also the national Custodian of Remembrance and safeguards the Military Covenant between the nation and its Armed Forces and is best known for the annual Poppy Appeal and its emblem the red poppy.

The Royal British Legion is the UK's leading Armed Forces charity and one of its largest membership organisations. Members get together through the network of branches and clubs all over the country and overseas to participate in social, fundraising and welfare activities. 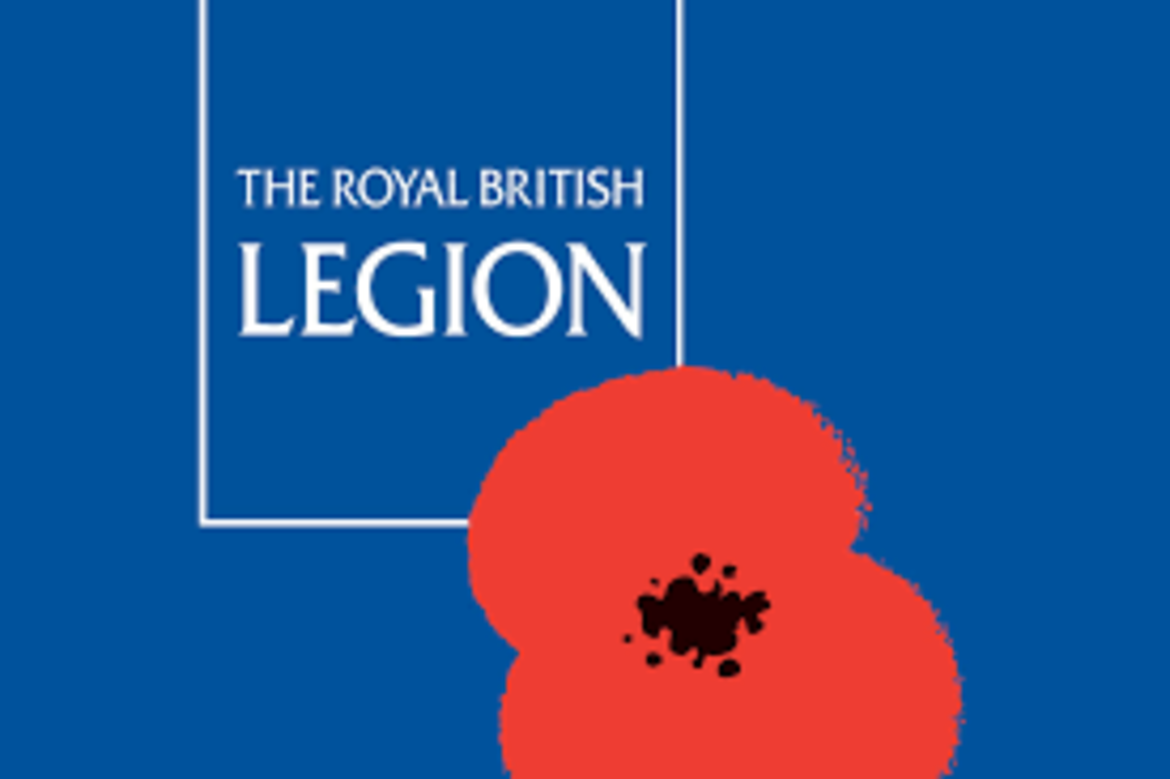