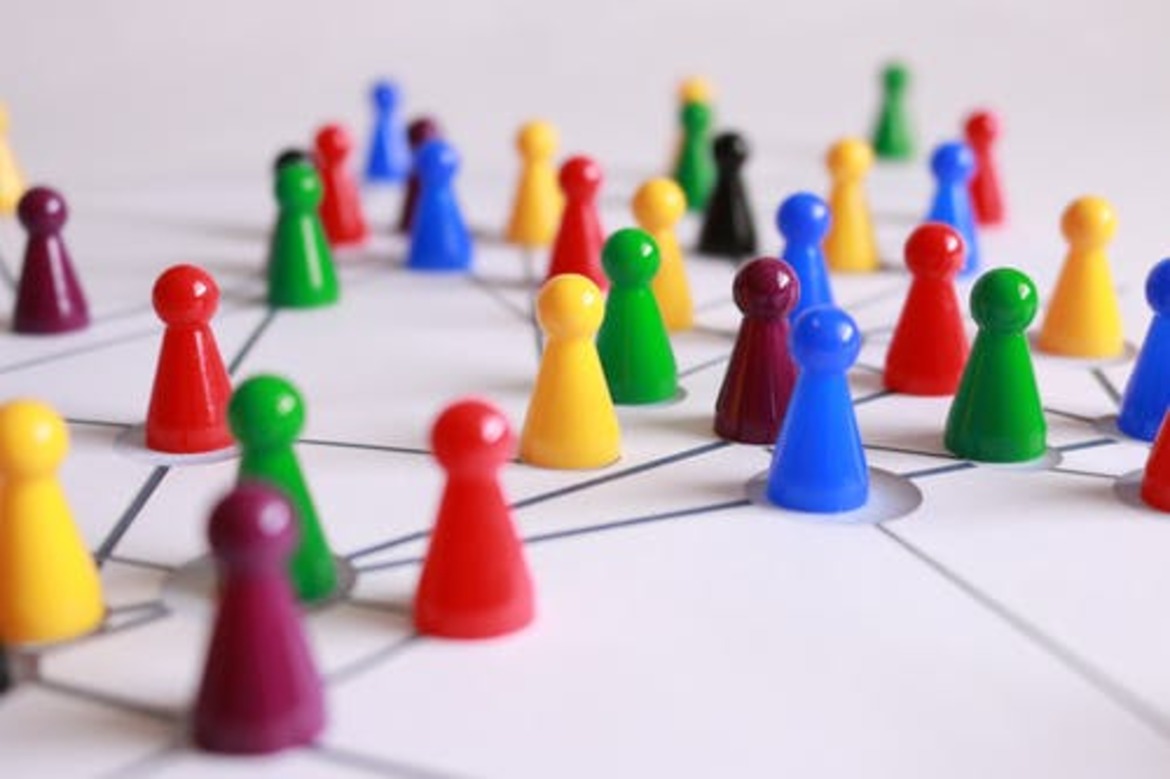 The value and qualities of collaboration

None of us is as smart as all of us

Statutory and voluntary organisations that continued to operate during the pandemic learnt some valuable lessons. One was that when desired outcomes are driven by necessity the normal constraints of working culture – bureaucratic imperatives, job status & organisational boundaries –– become less important. This was because staff were focussed entirely on making practical differences, such as getting food to those who were shielding; delivering medicines; getting people online and (for NHS staff) freeing up hospital beds. The urgency of the situation demanded that people work in ways that produced results, regardless of protocol, custom & practice. Higher than usual morale, renewed motivation and greater job satisfaction were often reported and a more networked & collaborative culture began to emerge.

Funders have begun noticing the value of networking & collaboration. For example, recent grant programmes of the National Lottery Community Fund and Hartlepool Borough Council include collaboration to their assessment criteria. However, the word “collaboration” is in danger of meeting the same fate as did “community” in the 1980’s, which became dubbed an “aerosol” word – sprayed onto the name of activities to lend an aura of modish respectability. Briefly did the stars of community policing, community architecture & community social work burn brightly. The “community” versions of these otherwise generally staid professions often added up to little more than practice as usual, if vaguely associated with a geographic location and a measure of community engagement.

To save “collaboration” from a similar fate, clarity about what is meant is needed. So, what exactly distinguishes collaborative working from business as usual? And secondly, what are the conditions required for collaborative working? To identify any common factors of effective networking, researchers Jane Wei-Skillern & Nora Silver (2013) collected case studies of successful collaborative networks over a 10-year period. They discovered four:

A focus on mission before organisation

Management through trust, not control

Promotion of others, not yourself

Focus on mission before organisation

Focussing on mission before organisation is a big ask – VCS leaders tend to focus on their organisation as the primary vehicle for delivering their mission, despite the reality that working with external actors is nearly always critical for maximum efficacy. For example, addressing the barriers to the many everyday activities and discrimination faced by people with disabilities & sensory loss over a population the size of Hartlepool calls for multiple organisations to connect with their communities, share data, insights & ideas and to pool resources – if the expressed wish to make a difference to people with disabilities’ lives is really their priority.

Build partnerships based on trust, not control

Alignment of values and trust between partners is key to effective networks – so, partner selection is important. Feelings of affinity toward peers or experiencing the desire to work collaboratively therefore become starting points for network members – rather than the promise of additional funding. Organisations with a track record of impact and a commitment to working with others are thus well placed to work together. (A wry definition of partnership circulating 20 years ago – the temporary suspension of mutual loathing in pursuit of securing additional cash.)

Collaborations succeed over time through building bonds of connectedness amongst members – arising from mutual respect, trust & shared values – rather than through creating systems and procedures, which are simply a reflection of the limiting structures that collaborative networking seeks to address. As networks develop, the accumulated social capital of deeper connectedness guides partners’ decision-making and builds in accountability to shared goals. Members are thereby freed from trying to micro-manage, they can enjoy greater flexibility to respond to changing circumstances and maximise the energy available to do the work at hand rather than managing procedures. Investment in relationships further engenders trust among network participants. But there is no short cut to network building – connection on the human level, person to person, is required. The principal currency of which investment is time – spent in conversations involving sharing of successes, acknowledging challenges and generating solutions & new ideas.

Promote others rather than yourself

Successful networks have leaders with humility – sharing credit rather than claiming it for themselves or their own organisation. “I” becomes “we”, in recognition of the scale and complexity of the goals towards which VCS organisations strive – solving poverty, community economic development, addressing mental illness. Going it alone isn’t a realistic option for people who are serious about making a difference. So, impact is explained in terms of collective rather than individual effort.

Leaders who display humility forgo opportunities for their personal advancement, organisational growth & brand building. Singing the praises of collaborators not only feels good – by deepening the experience of collective effort & impact – but signals a collaborative norm to external audiences. In this way do cultures begin to shift.

Build constellations rather than lone stars

Wei-Skillern & Silver observe that leaders who catalyse successful networks acknowledge their weaknesses as readily as their strengths and “don’t strive to be the brightest star, but rather to build the constellation that will enable achievement of the shared vision”. Such leaders “see themselves as nodes within an array of equal, interconnected partners, rather than as the centre of their universes”. By pooling resources – budgets, staff, use of buildings, ideas, learning – networks become far more efficient at creating impact. If other organisations are better placed to deliver work that is agreed collectively as necessary, then whatever support might be helpful is willingly provided.

In their book “Organising Genius: The Secrets of Creative Collaboration” Warren Bennis & Patricia Ward Biederman studied seven enduringly successful & impactful collective enterprises (including Bill Clinton’s presidential campaign, the Manhattan project & the Paulo Alto Research Centre). At the heart of each enterprise were co-ordinated teams of original thinkers – each of whom brought their own, unique perspective on achieving the mission. They describe these teams as “webs of voluntary mutual responsibility” – utterly focussed on their goal, unconcerned by organisational structures & procedures or disciplinary boundaries. The best collaborative networks are the organisational equivalent of such webs of mutual responsibility.

The authors go on to note that the atmosphere most conducive to creativity is one “in which individuals have a sense of autonomy and yet are focussed on the collective goal”. The art of collaborative networking thus requires respecting organisational autonomy whilst simultaneously aligning this with a collective enterprise. Thus, in Hartlepool, three members of the Hartlepool Food Council (HFC) – which formed to strengthen ties between organisations sharing the same goal – each contributed the funding required to employ someone to better connect members’ individual efforts to provide food aid.

Returning to the second of the two questions asked at the beginning of this blog – what are the conditions required for collaborative working? An important component of the answer is the behaviour and attitudes of people within networks and the mindset of organisational leaders. Wei-Skillern & Silver discovered that the necessary leadership mindset and skills that contribute to the success of networks are the opposite of what is typically rewarded in the charity sector – i.e. self-promotion, growing the organisation, a super-hero leadership style & competitiveness. Bennis & Ward Biederman describe how the “military model” of leadership, based on command & control, stifles creativity. Instead, collaborative leaders need to behave in ways that reflect the qualities that distinguish successful networks – promoting others, enabling & encouraging (rather than commanding & controlling), considering network impact before organisational self-interest and being open to sharing & collaboration.

Beyond the behaviour of leaders, successful networks are founded on working relationships between members that are characterised above all else by civility and a respect for different perspectives. This means careful & respectful listening, even where people’s perspectives & priorities diverge. This is why concentrating foremost on mission & goals is so important – doing so provides the opportunity to rise above such differences where they exist. 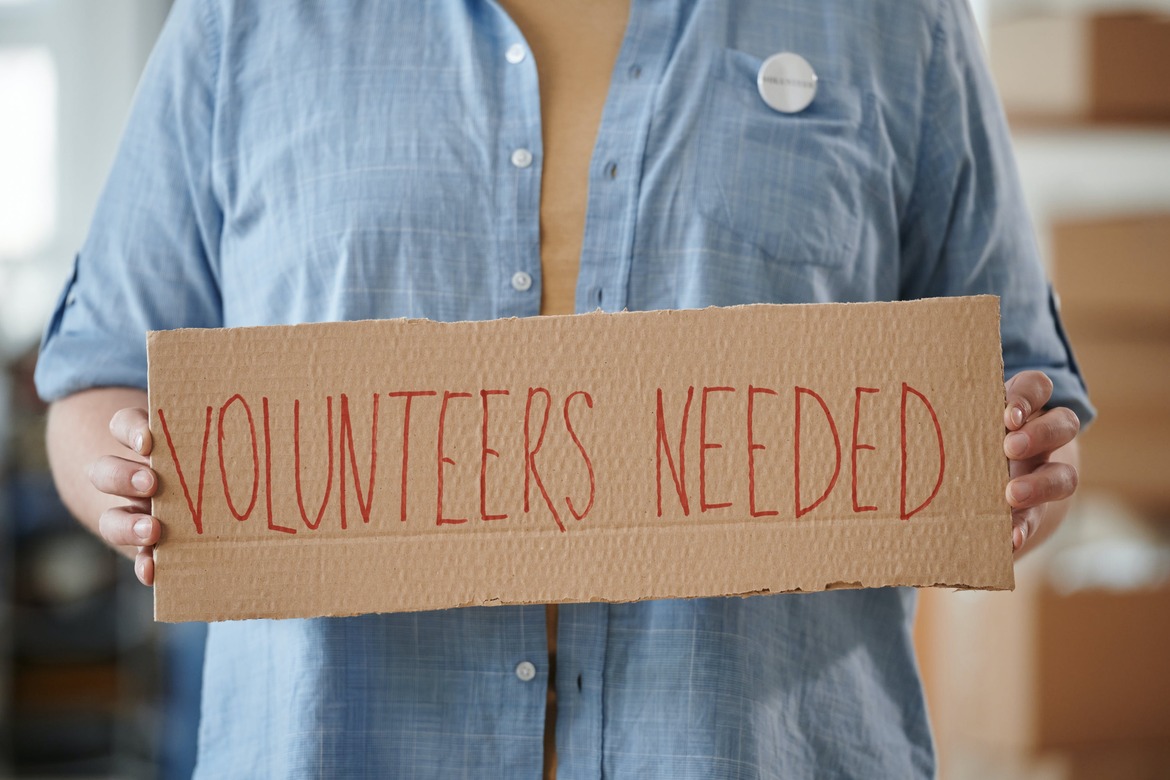