He began his working life - in distant 1980 - as a social worker, rapidly realising however that he preferred community work, turning down the offer of being paid by his employer to complete a social work qualification. Since then, he's worked for local authorities, the NHS (briefly), voluntary organisations and for (long) 5 years as a freelancer - confessing only on a couple of occasions to have borrowed clients' watches to tell them the time. For 15 years he also practiced as a Human Givens therapist, supervisor and teacher, roles which continue, albeit on a much smaller scale.

Most his 40 years of work experience contributes to his work for Hartlepower, a post he describes as his "best ever job, working in an amazing organisation".

Why might a public servant working in the helping professions leave a secure post with gold-plated pension to embrace the risks associated with starting a new enterprise? Over the past 18 months Hartlepower CIO has supported several such people embarking on a precarious future – so perhaps an answer lies in their rationales for getting out. In fact, each person has described a similar motivation – the wish once again to listen to and to help people; something that their previous role in the public sector had been experienced as increasingly denied to them. Having become frustrated with increasingly bureaucracy, risk aversion and cultures that stifle creativity – in which adherence to procedure and process is often prioritised above the needs of service users – they have preferred to create a means to design and deliver activities that better serve the needs of the people whom they set out to help when first entering public service.

How widespread are these individuals’ experiences? The interim findings of a government commissioned review of children’s social care “The Case for Change”, published this June, suggest that at least in the field of social work with children & families there are reasons why similar frustrations might be felt by some social workers. The review team talked to more than 700 people with lived experience of children’s social care and spoke to around 300 people working with children and families.

One salient observation of the review was that “too often the focus is on assessment and investigation, not support. In the year ending March 2020, there were just under 135,000 investigations in which a child was suspected of suffering significant harm but did not result in a child protection plan – three times as many as just ten years ago.” In a related vein, it was observed that “process continues to dominate over direct work with families”.

In other words, a prevailing emphasis on adherence to procedure and process can trump many of the actual needs of service users. Even more astonishing was that the review “consistently heard from parents and families who came to social care looking for support – but whose experience of being assessed added stress to an already difficult situation without meaningful support being offered”. Can a more damning indictment of a system apparently designed to serve families in need be imagined – when lives are made worse following an approach to ask for help and no help is offered?

It’s important to emphasise that neither social workers, nor their managers, are to blame for this situation – they find themselves in an impossible position: deprivation is known to militate against effective parenting, staff often find themselves constrained by procedural requirements with little autonomy for creative problem solving. They are trying hard in very difficult circumstances and in some cases make critical, sometimes lifesaving, differences to children’s lives.

Fortunately, the situation in Hartlepool doesn’t wholly mirror the generally bleak picture painted by the review – for two reasons. Firstly, the town’s approach to social work is strongly child-focused and adopts a strengths-based approach. Moreover, roughly 70% of children subject to a multi-agency “strategy meeting” are deemed to require some degree of protection – suggesting that our social workers are exercising sound judgement. Numbers of looked-after children are extremely high – incurring huge costs. In fact, numbers are higher than neighbouring local authority areas with broadly similar demographics, suggesting that Family Courts agree that these children need to be in the care of Hartlepool’s local authority. Secondly, the Council’s Adult Social Care team is strongly committed to the “Community Led Support” model of social care, which looks to communities and community organisations to play a lead role in creative problem solving. The lessons from Community Led Support may well have application in Children’s Social Care.

Notwithstanding this evidence of sound local practice, the town’s social workers remain largely constrained by nationally imposed bureaucratic demands & controls that cut into the time available to better understand the lives of families in need of support and thereby work with people in their communities to better enable thriving lives.

No doubt, just like the individuals setting up new enterprises in Hartlepool to better serve individuals in need, social workers enter their profession to make a positive difference to people’s lives. The reason for such nationally dire outcomes probably lies in various aspects of the turn our culture has taken over the past half century – including an unforgiving, sensationalising press; an ever increasing litigiousness; certain orthodoxies of so called new public sector management; and an aversion to risk taking arising from the fear of professional reprisal and the possibly of having to account to the courts for decisions taken – including to the court of public opinion.

The review’s recommendations are yet to come. However, two conclusions seem likely – that social workers be given greater freedom, flexibility & time to work with and alongside children & families and that the bureaucratic demands placed upon them are somehow reduced. Surely making a practical difference to the lives of children & families in need is more important that form-filling? Celebration would be in order if this review of children’s social care also recommended that:

• Understanding the community assets within families’ immediate neighbourhoods – informal social networks, support groups, children’s activities, voluntary and community organisations and their services – and connecting families to these should figure prominently as part of the social work task.

•The effects of poverty and deprivation should be mitigated to the greatest possible extent – which requires understanding and keeping up to date with locally available resources & initiatives available to families.

•That statutory & voluntary organisations and communities work alongside one another in partnership – and share a mission to listen to families (and other community members), to strengthen and build community assets and collectively to propose, develop and deliver community-led solutions, all the time learning from experience.

Whether or not these feature in the review’s conclusions, Hartlepool Council Child Social Care and various Hartlepool voluntary organisations are certainly experimenting with work guided by such principles in the town’s Victoria ward. Hartlepool Council has shown vision & leadership in adopting the Signs of Safety approach. This emphasises family strengths and is beginning to shift funding to investment in community-based approaches designed to support families and alleviate poverty. Who knows, perhaps some of the former public servants’ enterprises for community benefit – admin-lite, person-centred, rapidly responsive, flexible – will be making a contribution.

Thank you for reading. 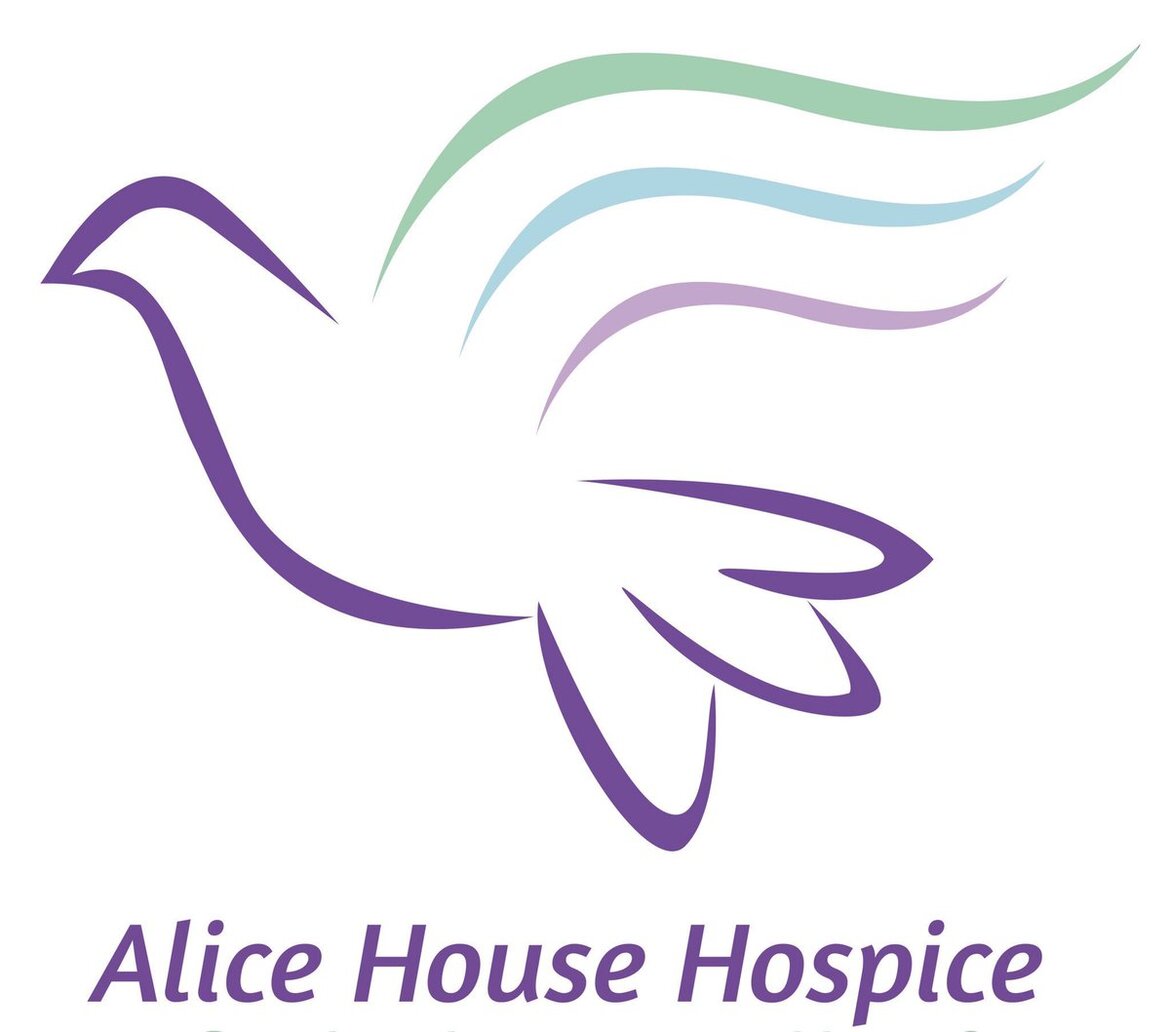 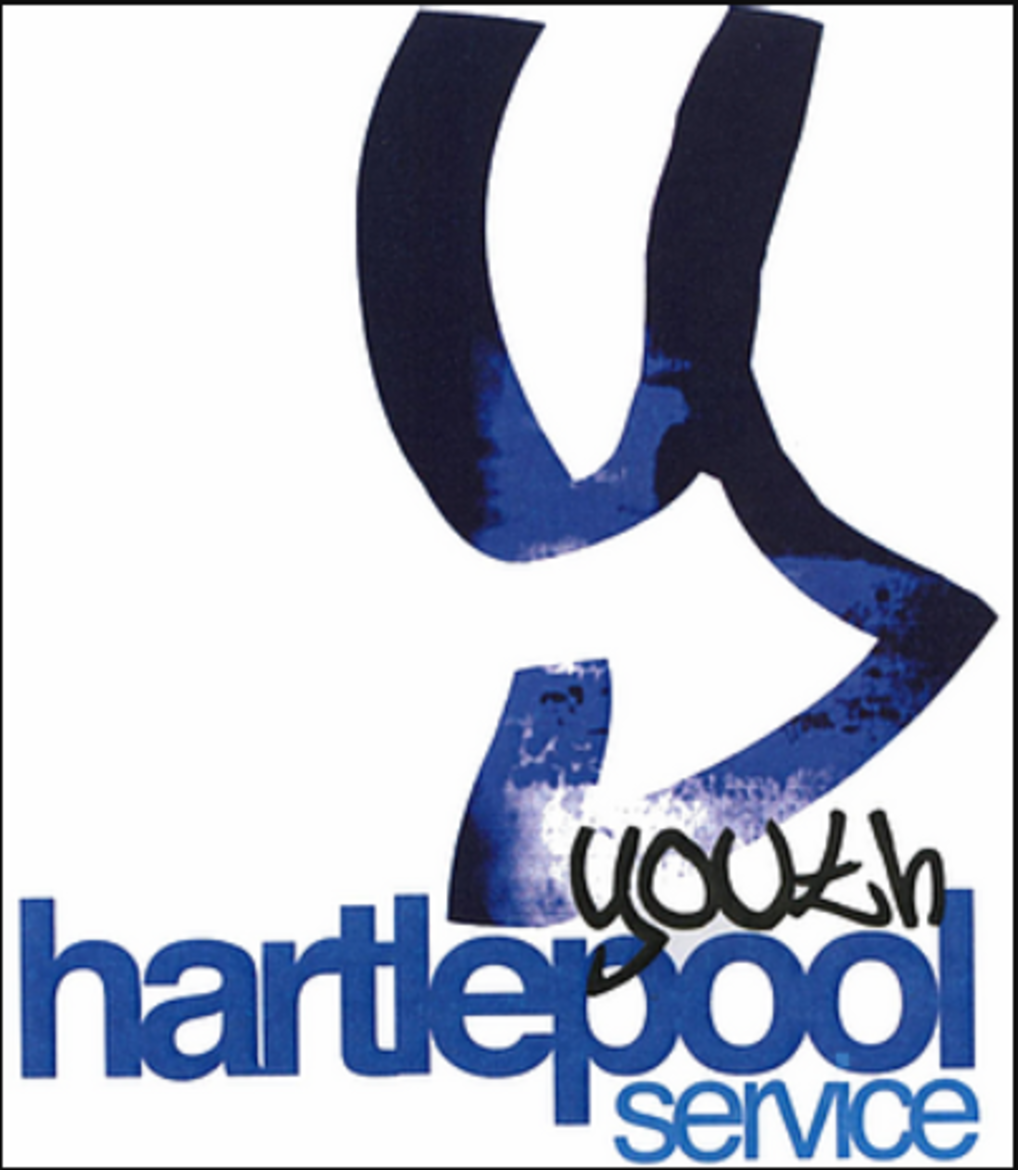