created by Rachel Stacey published on 23 May 2019

Andy's Man Club was formed almost 3 years ago after the tragic suicide of Andy Roberts.

Andy Robert's was 23 years old when he killed himself without any sign, signal or warning. The resultant devastation that hit his family was also followed by something more positive - his brother-in-law, professional rugby player Luke Ambler, became determined to prevent as many families as he could from going through such a trauma.

He formed a men's group called Andy's Man Club, which in almost three years has become one of the most important organisations working to help men today - our group sessions are changing the lives of hundreds who have hit rock bottom and are continuing to grow in number at a remarkable rate.  Currently over 430 men attend one of our 17 clubs across the UK.

Our success shows the depth of the problems out there for men, that they are crying out for such a place in which to share their issues, something which has traditionally been frowned upon.

With Luke and our growing band of Andy's Man Club members, the word is getting out there that we no longer need to keep our struggles to ourselves, and that true male bravery is about daring to open up, not burying your feelings away.

Andy's Man Club is a peer to peer support group that runs every Monday night at 7pm.  There is no referral, no signing in, no registration and no cost.  Any man over 18 is welcome to come along, grab a brew and talk as much or a little as he's comfortable.  Men do not need to have had suicidal thoughts or a mental health condition to attend. They can just be going through one of lifes storms and need a place to share.

Our Hartepool group meets in the Centenary Lounge of Hartlepool United's Victoria Park ground every Monday night (except bank holidays) at 7pm.

Back to News Articles 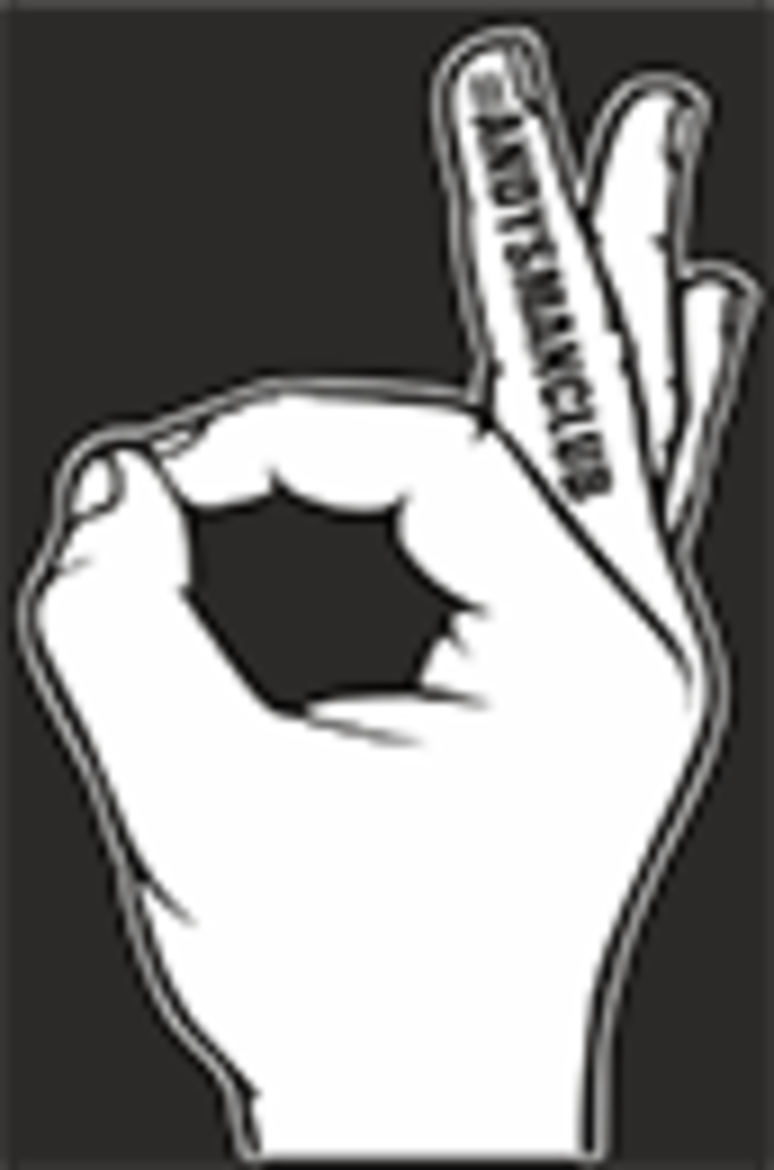